Absolutely arbitrary by Alzward
Wednesday November 16th, 2022 at 5:00 AM 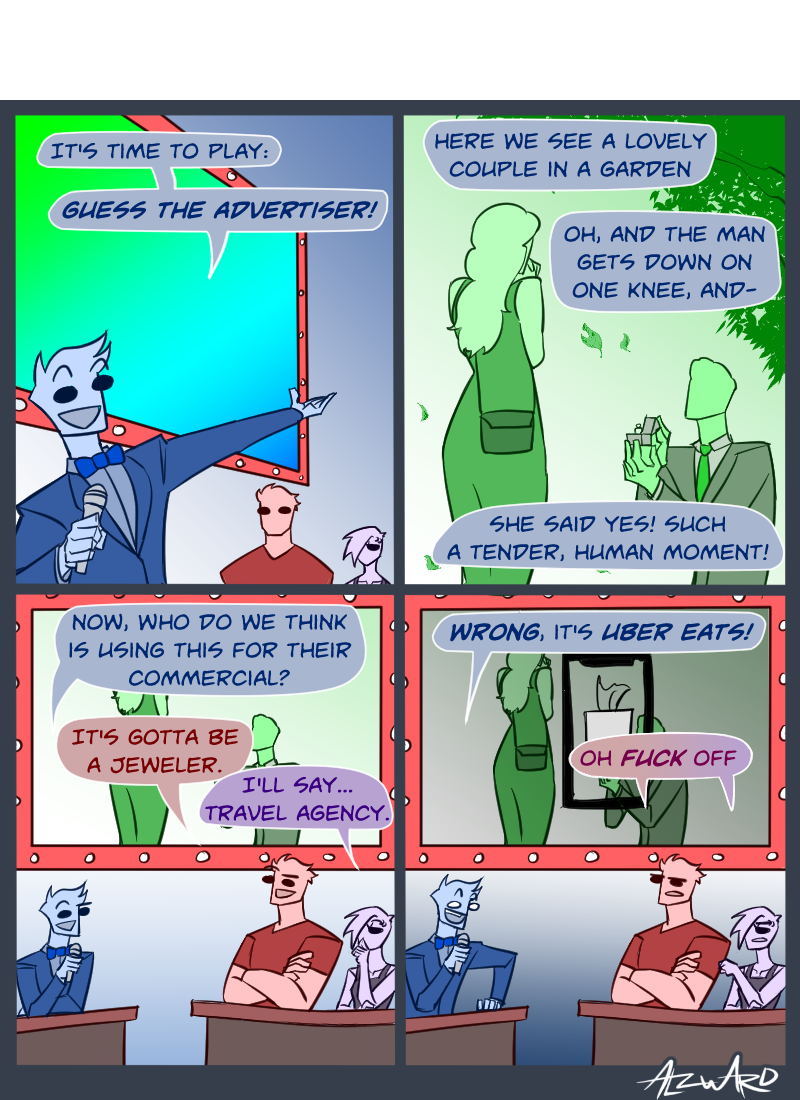 There's some weird ads out there.
Ann Arbor MI 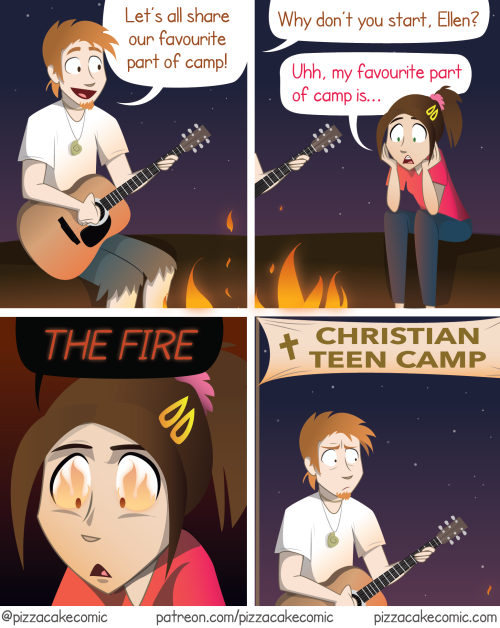 freeAgent
I went to a camp called Goshen as a kid. At the time, they banned scouts from bringing any aerosol sprays (sunscreen or bug spray). However, the camp store sold aerosol bug spray. It sold incredibly well even though everyone already had bug spray.

Hovertext:
If you think THIS is weird, you should meet the dude who created the whole system.

This is the best XKCD in a *really* long time, IMO.
Ann Arbor MI

To ensure lasting immunity, doctors recommend destroying a second Death Star some time after the first.

careyhimself
I believe this second Death Star is part of the process which helps ensure immunity against mutant Death Stars.


With the year reaching an end, we're announcing the final Top Release list of 2020. As a reminder, we look at all games released during the month of December and gather the Top 20 based on revenue generated during the first two weeks after release. Because some games provide a free option for players, we also list the top 5 games with a free-to-play model, ranked by total unique players they acquired.

December is often marked by the excitement of the year-end Steam Winter Sale, with 2020 being no exception. But amidst the huge volume of discounts and exciting developer events, plenty of new releases still made noteworthy and successful debuts. On top of being one the most anticipated releases of the year, Cyberpunk 2077 quickly became one of Steam's most played games ever. Players were also excited to jump into the latest online offering from Rockstar's Red Dead series, along with getting their hands on the long awaited combat flight-sim, Project Wingman. Other successes include the debut RPG from acclaimed artist, OMOCAT, along with the Early Access graduations of Ratropolis, Founders' Fortune, and Monster Sanctuary.

While these games are all exciting in their own right, December's list also exemplifies the overwhelming variety that we saw throughout 2020. It's seen in everything from the stories, themes, and mechanics of the games themselves, to the number ways they can be played and the many options they support. This continued variety doesn't just come from thin air - it's the result of developers meeting the demands of a community of millions and millions of players, each with unique tastes. With the Steam player base reaching all time highs in 2020, we're thrilled to see that variety continue in the coming year.

Here's the list of December's top releases ordered by release date (we've organized this list on a handy sale page too):

Shiren the Wanderer: The Tower of Fortune and the Dice of Fate
Spike Chunsoft Co., Ltd. (Japan)

Call of the Sea
Out of the Blue (Spain)

Medal of Honor™: Above and Beyond
Respawn Entertainment (USA)


And here are the Top 5 free-to-play titles from December, ranked by total unique player count:

If you're curious about previous months, here are more Top Release lists:

DuskStar
reply
One of these games... Is not like the others. I guess Steam really isn't requiring off-platform patches for H-games anymore. (Surprising that it was a top 20 game for the month, but perhaps it was a slow month. I don't see any other AAA titles besides 2077 and Red Dead Online)
Ann Arbor MI